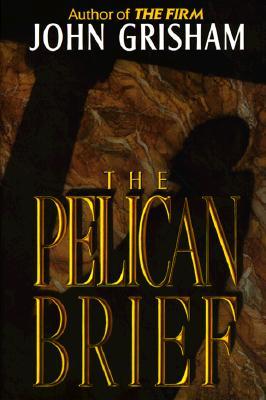 I felt it's an average story but slightly better than 'The Summons'. This story is about an attractive and smart girl, Darby who tries to avoid geting killed after the leakage of the brief. Her attractiveness has been mentioned several times in the book and I was wondered who will be the actress if this story turns into a movie.

Although the author tries to tell the readers of how scare Darby feels during the run but unfortunately, I couldn't get the same feeling which I supposed to. Also, I feel it's unbelievable for a law student who is on the run has the capability to achieve a lot of different things at the same time and still calm with it.

Rating: ★★★
More reviews can be found on Goodreads: The Pelican Brief.