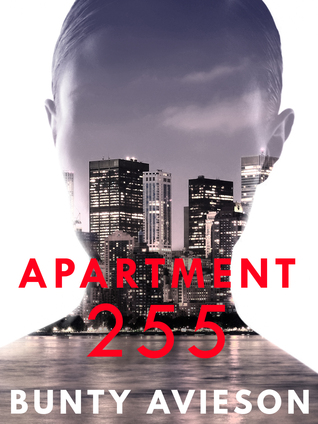 Ginny and Sarah have been best friends since school. Sarah is always cheerful and positive whereas Ginny is shy and timid. Sarah is very protective of Ginny, but Ginny doesn’t share the same thought as Sarah.

Then, Sarah meets Tom and move into a stunning apartment. They are planning to get married which upsets Ginny a lot. She wanted Tom and she wants what Sarah has. Ginny moves into an apartment and start stalking them. Besides of watching them, Ginny starts to do something to get rid of Sarah without Sarah’s knowledge so that she can get Tom.

I liked both the story and the author’s writing style. There weren’t much irrelevant details in the story which encourages readers to continue reading the story and curious to know what will happen next. I don’t think I can forget how lunatic and creepy Ginny is. I don’t know whether I should describe her as creative or interesting, but Ginny is an unforgettable character. The story just made me wonder whether I have any friends that have jealousy inside them and the most important lesson I learned from this story is to never leave my house keys to my friends.

Rating: ★★★★
More reviews can be found on Goodreads: Apartment 255.

"It is a truth universally acknowledged, that a single man in possession…

Mr. Wong is a feng shui consultant and assisted by Joyce Mcquinnie,…