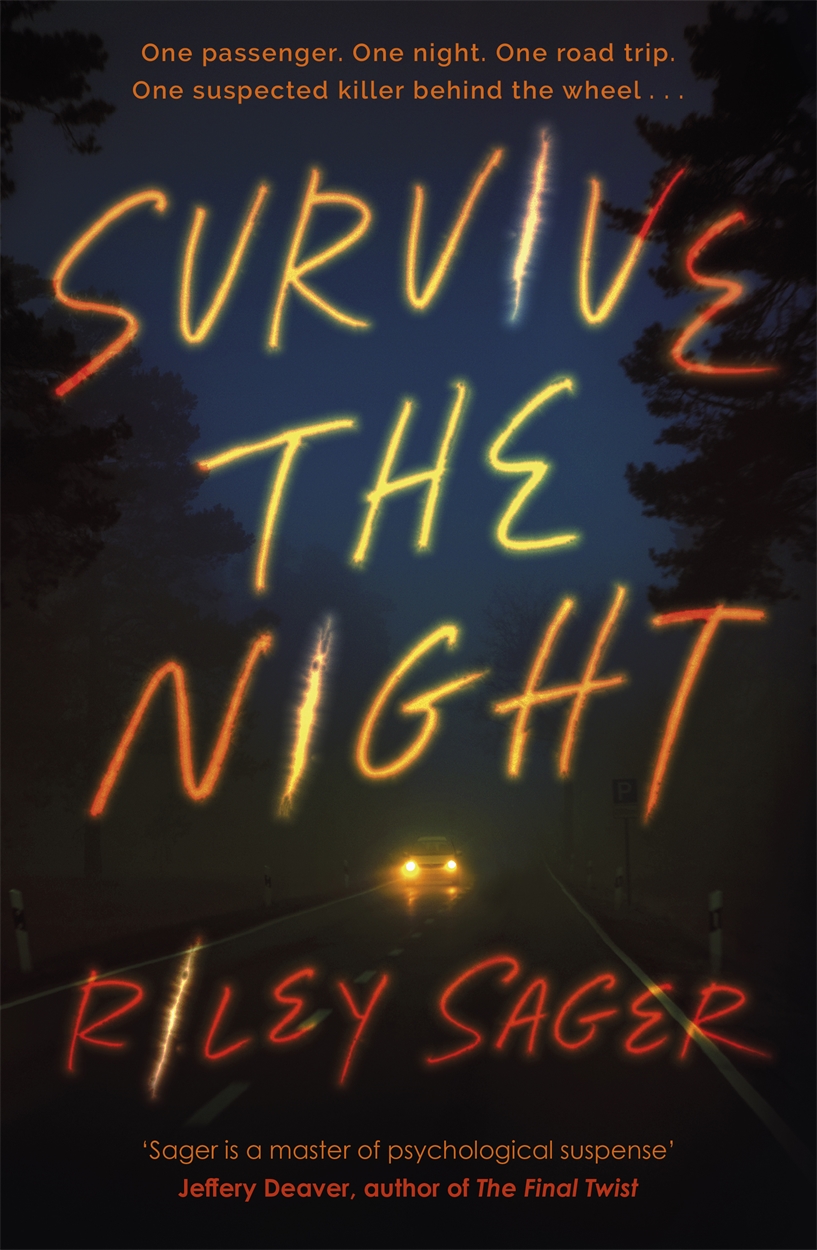 Charlie wishes to leave the campus as soon as possible after a tragedy happened to her roommate Maddy. Charlie meets Josh in front of the ride board, who is looking for someone to split the fuel cost. Josh is going to Akron, but he can make a quick stop at Youngstown for Charlie when he is on the way to Akron. Charlie decides to take the offered ride, and they will leave the next day at 9 pm.

Charlie initially has suspicions about Josh but is blinded by her eagerness to leave the place. Throughout the journey, they have a cautious conversation about their lives. Charlie finds some discrepancies in the details about his trip, but Josh is able to clear the doubts, and she believes him.

Charlie recalls the night that Maddy was missing and found dead the next day. The police concluded the worst possibility is Maddy was killed by The Campus Killer. The crucial point to differentiate between a random stabbing and the work of the Campus Killer is the missing tooth after killing the victims.

Charlie is still tortured by guilt and can't stop herself from thinking about Maddy. While juggling with all these mixed emotions stirring inside her, she has to face the danger of having the same fate as Maddy. When Charlie discovers a different name on Josh's car licence, she can't differentiate whether what she sees is the truth or just another movie playing in his mind. If she needs help from someone to save her, she has to clear her mind to convince people to believe her.

The entire trip is a mind game between Josh and Charlie. Josh has to appear normal in front of Charlie, and Charlie has to hide her fear after she finds Josh has lied to her.

Aside from the mind game, the entire story is primarily repetitive: Charlie missing Maddy, her guilt over Maddy's death, missing her parents, and the confusion between reality and the "movie" inside her mind. It can be shorter if there is no repetition of her guilt and movies. Initially, I wanted to say that the plot twist is a successful one that wakes me up from the long car trip. However, when there is another plot twist at the end of the story, the author seems a bit overdone. I wish the entire story should end at the hospital.

The Lost Village by Camilla Sten

In the story's preface, the author introduces herself as someone who has…