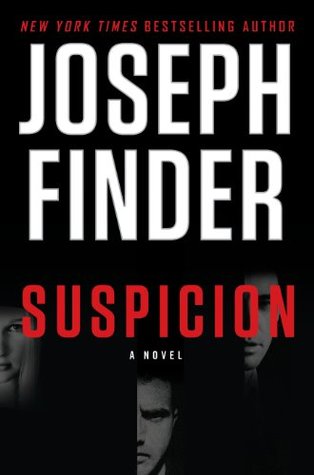 Single father Danny Goodman has no one to turn to for financial support when he suddenly finds himself unable to afford his teenage daughter's private school tuition although it's much lesser than the cost of the class trip to Italy.

When Thomas Galvin, the father of his daughter's new best friend and also one of the wealthiest men in Boston, offers to pay for the cost of the trip, Danny unwillingly accepts it. Galvin is aware of Danny's situation and offers a $50,000 loan to help Danny to cover his daughter's tuition. Uncomfortable but desperate, Danny accepts the loan and promised to pay Galvin back.

However, once the money is wired into his account, the DEA (Drug Enforcement Administration) comes to him and Danny is told that he is a suspect in a federal drug investigation. He has accepted money from Galvin who is suspected by the DEA of managing money for a Mexican drug cartel. Leaving him with only two choices: a threat to lock him up for 30 years or helping the government to get close to his new family friend, he has to accept the undercover assignment.

Then, Danny begins to lie to those he loves the most in the world and risks his own life to protect his family. And things get worse when Danny finds out the DEA agents are not the real DEA. Once again, Danny is given another impossible choice: family or friendship?

The ending of the story seems dramatic but I really liked it. It gives us some rooms for imaginations to think about the source of the photo. But of course, I'm sure you will know the answer if you read the book from beginning to the ending of the story. The story is easy to understand despite the uncommon story plot. Each chapter makes you want to read more and curious to know what will happen next.

Rating: ★★★
More reviews can be found on Goodreads: Suspicion.