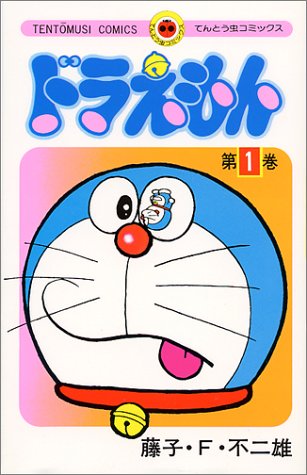 Doraemon and Nobita's future grandson comes from the future to save his fate from causing bad life to his future defendants. Doraemon possesses many interesting gadgets to help Nobita to have a better life.

Some interesting gadgets involved in this volume include:

This manga brings back my childhood memories when most of my friends had at least one of the volumes at home.

A series of shocking crimes occurring recently in Boston, which involves wealthy…