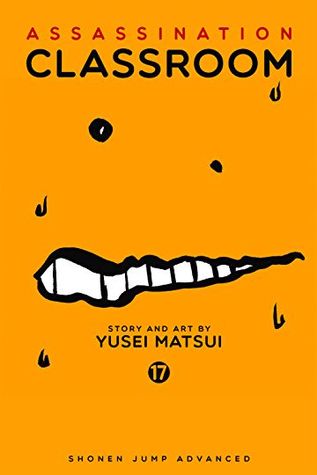 The story continues with the discussion of Nagisa's plan but not everyone agrees with the idea. The proposal causes a very controversial situation and leads to a fight between Nagisa and Karma. This ends up with a battle suggested by Korosensei to decide the winning team.

The team divided into two groups. Everyone chooses their side based on their own reasons. Unfortunately, the battle once again leads the two best friends, Nagisa and Karma to fully utilize their assassination techniques to win the battle. Both have different ways to attack their opponent with the hope that the opponent will accept the defeat. The ending of the battle which also means the ending of the conflict.

This volume ends with the execution of their plan based on the decision chosen via the battle.

Most of this volume focuses on the battle between Nagisa and Karma. The battle was a bit confusing for me which I hope that I can understand more when I watch the anime next time.

The story begins with a prologue which involves a girl called Alice,…