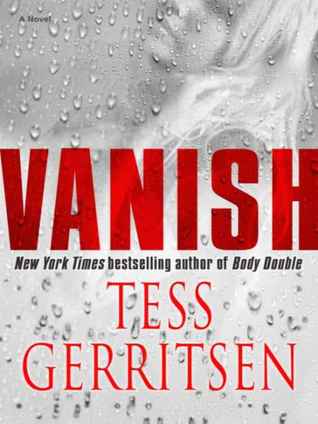 Mila begins with the story of her parents passed away when she was a kid but she thinks her story should starts with her journey from the Mexican desert, far away from her country, Belarus. She and her best friend, Anja together with other five girls were promised a decent job in the US. When they are crossing the border to the US, Mila only realized that they were sold to the Americans. Anja who tries to run away was shot twice and her body was abandoned in Mexico desert.

Dr. Maura experiencing a shock when a girl is found alive in the morgue. She has no idea about the woman's background but she tries her best to saves the girl's life. According to the transfer paper, she was found floating in Hingham Bay without pulse or respirations and no ID. The incident immediately becomes a sensational news. Dr. Maura needs to deal with the flood of reporters and journalists before the blaming game gets worse.

Dr. Maura trying her best to save the Jane Doe but she is very resistant to their offer and locks herself in Diagnostic Imaging after Dr. Maura successfully free herself as a hostage. However, this turns into an even worse situation when there are six hostages trapped in the room and one of them is Jane.

The story was uncommon but interesting. It gets more complicated as the investigation slowly reveals the truth. This story also involves most attachments of emotions comparing with all the previous stories in this series. At least, Jane Rizzoli is more accepting herself as a human who has weaknesses which also made her less annoying than before.

The Man in the Brown Suit (Colonel Race #1), Agatha Christie

The narrator, Anne Beddingfeld begins her adventure story with the introduction of…