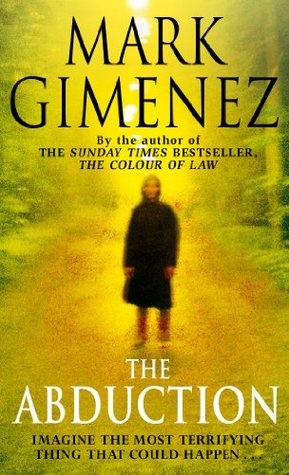 Ben Brice lives alone in the New Mexico wilderness, struggling with the memories of Vietnam and try to drink those memories away. Meanwhile, in Texas, his granddaughter Gracie is being kidnapped while his estranged son, John, an Internet geek billionaire is on the phone. When John’s wife, Elizabeth arrives, the coach reports that Gracie’s uncle has already collected her. But Gracie has no uncle.

The family offers a reward of $25 million which leads to a vast number of useless tips except one. While the FBI is pretending that they are looking for Gracie and the police have given up the case, Ben and John believe that Gracie is alive and they decide to search for her by themselves.

If I knew the story is related to the American army and war, I definitely not going to proceed in reading it. I thought Ben Brice is just struggling with the memories of Vietnam, but I never foresee that the entire story will be connected to the American army, politics, war, history, and revenge. Probably hearing and watching too much about FBI, CIA, terrorism, American military and wars and politics related to America, those areas definitely not my interest. I really had enough of those, and that’s why I never interested in reading any books related to them.

Anyway, my rating for the book is unrelated to my disinterest, but it’s just me personally feel that the story is mediocre and nothing spectacular about it.

Rating: ★★
More reviews can be found on Goodreads: The Abduction.