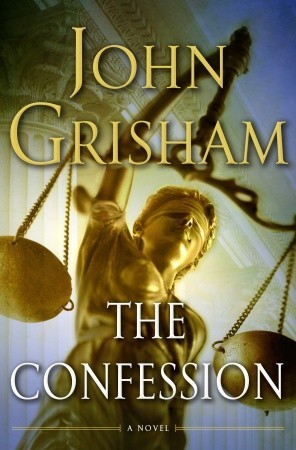 When I was reading this book, I can feel how the innocent man feels he faces the death penalty for a crime that he never committed and the struggles that Travis experiencing to confess his own sins. Besides, I really like the character of the young pastor who doesn't care of violating the law just to save an innocent man. Also, the lawyer who never ever give up in defending his client even until the last minute of the client's death penalty.

Rating: ★★★★
More reviews can be found on Goodreads: The Confession.