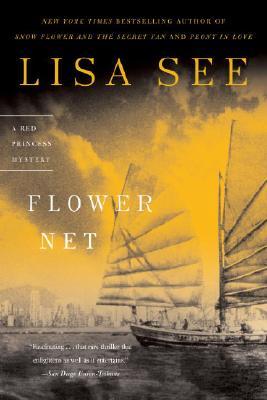 This thriller sets in Beijing and Los Angeles during 90s which involves of the characters, Liu Hulan (a police detective) and David Stark (a US attorney) that team up to solve the mystery of the two deaths, the U.S. Ambassador's son and the corpse of a Red Prince. The Chinese and American governments suspect that the two deaths are connected and both governments decided to solve the case together to search for the murderer. However, during the investigation process, they discover a web linking human trafficking to the drug trade and to government treachery.

The interesting part of this thriller is the differences of the cultures between Chinese and Western and the story which set during the Deng Xiaoping's reign are clearly presented by the author to the readers. From the story, we can understand more about the political view and the life of Chinese people during Deng Xiaoping's reign at that time. This story is worth for reading if you are interested in stories related to the Chinese history, politics and culture.

Rating: ★★★
More reviews can be found on Goodreads: Flower Net.

The Secrets of a Fire King, Kim Edwards

This book contains of fourteen different stories. Each story contains an eccentric…