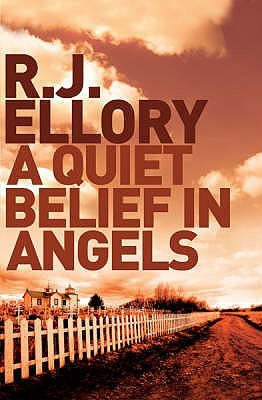 This thriller story is quite good and I almost rated 4 out 5 stars for it. The reason I gave 3 out of 5 is because it seems the story is a bit lengthy and repetitive. When it comes to the middle of the story, it seems the author is dragging the story for a few more chapters before ending the story. Also, the main character has the most unfortunate experience I ever read in my life and the bad things that happened on him are continuous.

When I read the story at the beginning, I feel the story is quite interesting and I'm curious with the author's background. I was a bit disappointed when I read the news about the author posting fake reviews of his books: Crime writer caught out posting fake online reviews of his books is now exposed trying to change his life story. I personally feel a bit shocked with the news as I never expect the author need to create fake reviews since the story is really good and I assume the author should have tremendous confidence in his writing. Well, I just hope it won't happen again because I really feel the author did a great job in his work and he shouldn't ruin up his reputation with fake reviews.

Here are some of my favourite quotes from this story:

'And given one [life], we wish for two, or three, or more, so easily forgetting the one we had was spent unwisely.'

'My mother said that nothing could crush a man's spirit so much as telling him he could not help.'

'At times I have believed that age is the enemy of truth.'

'The past was like an eye, and sometimes I was ahead of it, sometimes behind, but it was always there...opening, closing, opening once more.'

'Words were not forgotten. Words were remembered, and time seemed to give them nothing but strength.'

Rating: ★★★
More reviews can be found on Goodreads: A Quiet Belief in Angels.

Only 13: The True Story of Lon, Julia Manzanarres & Derek Kent

The Secrets of a Fire King, Kim Edwards

This book contains of fourteen different stories. Each story contains an eccentric…