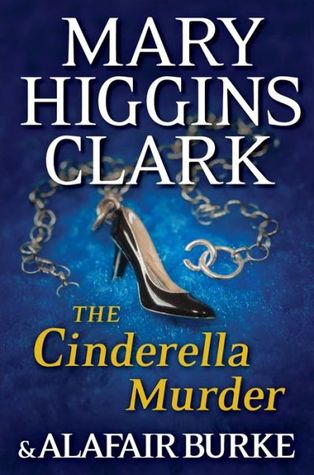 After the success of the first episode for the reality show, Under Suspicion, television producer Laurie Moran plans to come out with another episode by revisiting the unsolved murder of Susan Dempsey that happened 20 years before.

Susan Dempsey was a nineteen year old UCLA student and the only daughter of Jack and Rosemary. She had been scheduled to show up for an acting audition with an up-and-coming director. However, she never arrives and was found murdered in the park. The crime goes unsolved. After twenty years, Rosemary still desperate to know the answer. Laurie invited all of those involved in the case to take part in the show. With the help of lawyer Alex Buckley, Laurie able to interview them and piece together the clues to solve the case. As they investigate further into this case, they just realised every former suspect has their own secret all these time.

This is the first time I've read Mary Higgins Clark's novel. I liked the creativity of the story – a television show that tries to solve cold-case murders by interviewing the past suspects and recreating the events. Each chapter raises a new suspect, and keeps you wondering until the very end. I felt I was working together with the production team, analysing every single detail and trying to find out who is the murderer. I thoroughly enjoyed reading it – full of suspense and mystery.

Rating: ★★★★★
More reviews can be found on Goodreads: The Cinderella Murder.

The narrator is a 32-year-old Perry L. Crandall who lives with his…