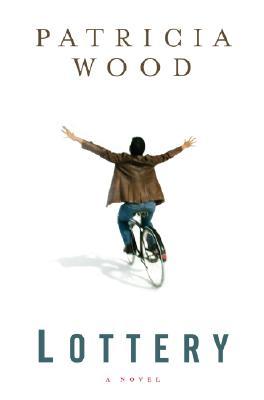 The narrator is a 32-year-old Perry L. Crandall who lives with his grandparents since he was a baby. With a measured IQ 76, Perry emphatically proclaims that he is slow, not retarded. He tells his life of how others treated him differently and even called him retarded or stupid. Although Perry felt upset with what others said about him, he still treats them in a nice way.

Perry works in a marine supply store in the harbour city of Everett, Washington. His boss, Gary treats him well and appreciates his opinions on how to improve the store's business. Perry's grandmother is his life teacher and teaches him a lot on how to protect himself. But things take a turn for the worse when his grandmother dies - leaving Perry to fend for himself. His family members use this opportunity to sell his home out from under him, leaving him on his own to cope. Only his best friend, Keith and his boss are willing to help Perry rebuild his life.

Then one day, Perry wins $12 million in the lottery. This causes more complication in his life. His cousins and their wives started to call him every week, aiming for his money. Gary and Keith make every effort to protect him from giving his money to them.

Perry likes to go to Marina Handy Mart because he likes to see Cherry but Cherry likes Keith and they got together. This upsets Perry a lot but he still cares and loves them as his best friends. In the meantime, Perry's cousins still trying different ways to obtain his signature so that they can access his money. Will Keith and Ray able to save Perry from his money-grubbing relatives? What will be the ending for Keith and Cherry?

A very good life lesson book, teaches us what is the real happiness in our life. It was a beautifully written story. The author did a good job of portraying the character's point of view. When I was reading this book, I felt I was in Perry's world. The only thing I don't really like about this book is the ending. The ending seems lacking of something. It's sort of fairy tale ending. I appreciate the writing style but it's just not the type of book that I would normally read.

Rating: ★★
More reviews can be found on Goodreads: Lottery.

After the success of the first episode for the reality show, Under…