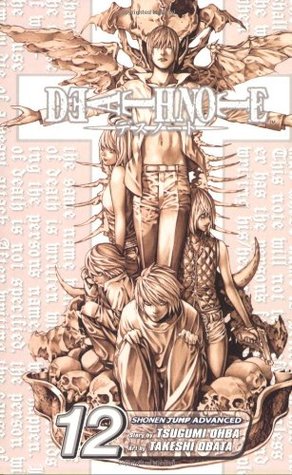 This is the final battle between Near and Light. I don't want to reveal any spoilers for the final battle but I have to admit Near's intelligence is not far behind L although most of the readers put L as the most favourite character from this manga.

I felt the ending deserves a rating of 5 out of 5. It has been quite some time I've rated 5 out of 5 for this series. This last volume made me felt the same as when I started the first volume. The feeling of giving two "thumbs up" came back after several volumes. This is a brilliant-plotted manga with outstanding characters and the mangaka is exceptionally detailed in every part of the story. I felt it's definitely worth to be kept as a collection.

This volume is a guidebook of everything about Death Note, featuring complete…