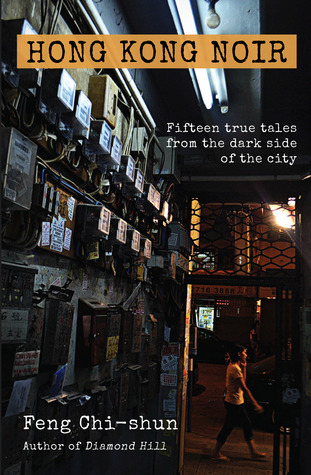 Influenced by Hong Kong movies and dramas, I'm always interested to find similarities between reality and portrayals of everyday Hong Kong. From the book 'Hong Kong Noir', I just realised how little I know about Hong Kong. After reading this novel, I noticed terms or nicknames that often appear in movies and dramas, actually came from true stories.

The stories I liked the most are the true crime ones. However, I felt the author seems to be using a lot of bombastic words in his writing, which sometimes felt irrelevant and can be replaced with simpler words. The stories are interesting, but feels affected by the dull storytelling which is quite hard to get the readers to have the same feelings when reading the stories.

Hungry in Ipoh by Various, Hadi M. Nor

It's difficult to convince readers to obtain a novel comprising short stories,…