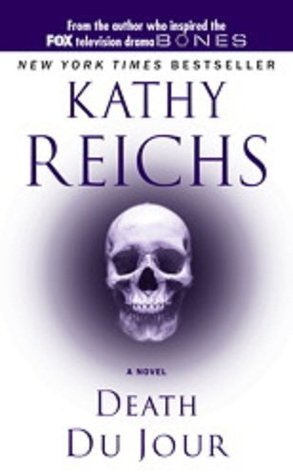 The story begins with Brennan sifting through the remains of a nun, proposed for sainthood in the grounds of a church. Hours after she gets home, she’s called to the scene of a devastating house fire where a young family has perished. Who were these people? How the fire leaves the trail of sinister cult activity which leads her to Beaufort, South Carolina?

I have no idea what I was reading as I went through the pages of the novel. It was really a struggle for me to finish the book. I felt disappointed with it because I really love the TV series “Bones” and I would expect the novel will be as good or probably better than the TV series. There were too many irrelevant details and certain parts of the story are overly descriptive. Somehow, I felt lost when I was halfway through the book.