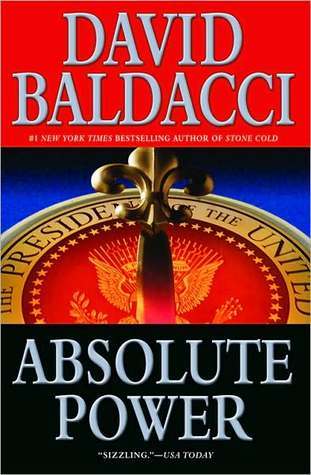 Luther Whitney, a professional burglar for most of his life, is in a wrong house at a wrong time. This is not an ordinary burglary where Luther can just sneak in and out freely with no troubles.

Trapped behind a two-way mirror in a country house in Maryland, Luther witnesses a murder that not only destroys his faith in justice, but also betrays the people’s trust on their leader. He is not only had witnessed a vicious murder but the key thing is the person who executes the murder. The murder involves the President of the United States, the Chief of Staff and the Secret Service, and they are abusing their power for the cover-up. Luther is able to escape from the crime scene with the murder weapon despite being chased by two Secret Service agents. Will Luther choose to keep this secret to himself for the rest of his life? And how many people will believe him if he chooses to reveal the crime? And how far the US president would go to cover up this terrible mess?

Rating: ★★★★
More reviews can be found on Goodreads: Absolute Power.

A Time to Kill, John Grisham

When I was reading the first few chapters of the book, coincidentally,…

The story begins with Brennan sifting through the remains of a nun,…