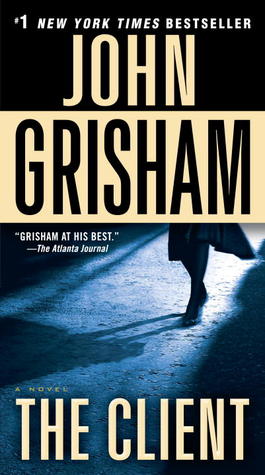 An eleven-year-old boy named Mark Sway and his little brother Ricky were sneaking out into the woods to smoke but ends up become the only witnesses of a mob lawyer’s suicide. Before the lawyer commits suicide, he divulges information on where the body of the murdered Senator was hidden by his client who is a mob killer.

Ricky experiences trauma after the incident and leaves Mark to decide whether he should tell the FBI about his story as this might claim the lives of the people around him. At the same time, the mob killer is desperate to cover up his crime and looking for Mark. Now Mark is in the state of fear and dilemma. Based from all the movies and tv shows that he had watched all these time, he decided to hire a lawyer to help him.

Reggie Love, who has been a lawyer for all four years will do everything possible to protect Mark and his family. Will Mark choose to lie in the court without the worry of mafia going after them or will he tell the truth and starts a new life with his family under the witness protection program?

I’ve read this story several years ago and to be honest, I couldn’t remember a single detail of it. The movie has been repeated numerous times on national TV but I never got the chance to watch it as well.

I felt the story was quite long-winded and draggy. It’s not a book that you can rush to finish it else you will easily get frustrated and hate the story. I think most of the readers hard to understand why an eleven-year-old boy rather to risk his current life than telling everything to the FBI. I guess the best way to read this book is to read it from an eleven-year-old kid’s perspective and the story probably will make more sense to you.

It’s amazing how lies grow. You start with a small one that seems easy to cover, then you get boxed in and tell another one. Then another. People believe you at first, and they act upon your lies, and you catch yourself wishing you’d simply told the truth.

"One good thing about jail is that it allows you to think a lot."

Rating: ★★
More reviews can be found on Goodreads: The Client.
Previous review: The Client, John Grisham.

Inspector Wallander has tons of personal problems: he is recently divorced; he’…