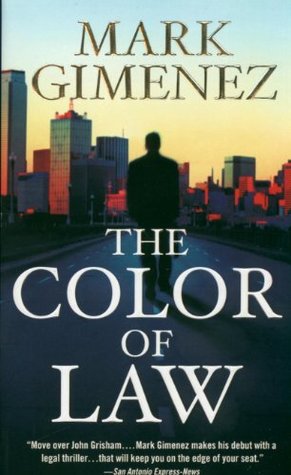 Scott Fenney, a wealthy corporate lawyer from a prominent law firm, is assigned to defend a heroin-addicted black prostitute named Shawanda Jones. Shawanda is a prime suspect for a murder of a Texas politician after a night of alcohol, drugs, and rough sex. The victim is the son of a senator who is running to become the president of the United States.

Scott wants to withdraw from the case by hiring Bobby, his old friend, who is a street lawyer. He wants to focus on his billable work, which brings more money to the firm instead of defending a poor client that can't afford to pay him $350 per hour. The law firm doesn't want to offend the senator, who might be the future president. But at the same time, they try not to upset the federal judge who assigned Scott for the case.

When Scott feels confident that he can get his way out from this case, Shawanda rejects the option and insists on having Scott to represent her. She already told him the entire story of that night and claims that she is innocent. However, Scott doesn't believe the story due to her background and her fingerprint on the murder weapon.

As time goes by, his conscience is leading him to do what he believes is right. He decides to defend Shawanda's innocence even it costs him everything, including his perfect life.

I don't know how many lawyers in the real world still stick to conscience and ethics, but I enjoyed reading a story where lovely people and righteous lawyers who stand for justice still exist. I loved the supportive characters such as the bodyguards, Louis, Charlie and Karen. One of my favourite parts is Dolores, who just moved into their area and offered them a place to stay. It's just so nice to read that the world still has good people.

Rating: ★★★★
More reviews can be found on Goodreads: The Color of Law (Scott Fenney #1) by Mark Gimenez.