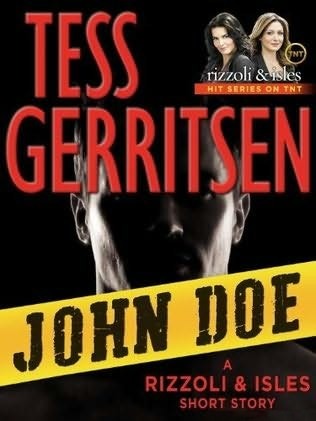 Maura meets an attractive man at the Boston Museum event. The gold name tag on his suit indicates that he is a wealthy man who had donated a lot of money to the museum. After a short and pleasant exchange of conversation, Maura feels tipsy after drinking the champagne. He takes her out from the party for air.

However, Maura finds herself is on the couch of her living room the next morning. She can't remember what happened on the night before and why she wasn't ended up in her bedroom. When Jane comes to visit her, they realised that the body found on the bank of the Muddy River is the man that Maura met last night. What's worse is the man's real name is Christopher Scanlon, and he had a few past records of criminal assaults. Also, one of Maura's shoes was found in his car which parked opposite her house.

The only thing that didn't seem to make sense was why an intelligent woman such as Maura will never think of the danger of drinking a drink offered by someone that she just met? Random thought. Why Maura always seems lonely and desperate for men?

"To appreciate the value of freedom one must first be denied…

One-Sentence Summary: A martial arts teacher seeking for the truth of her…