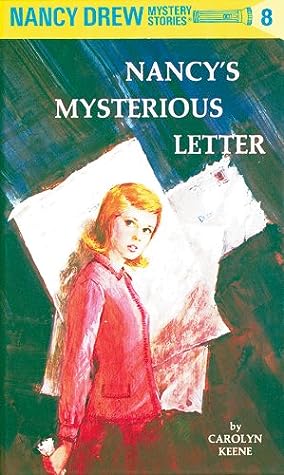 Nancy receives a letter from England which is intended for an heiress, also named Nancy Drew. Later, Nancy finds out that a guy named Edgar Nixon has stolen the letters and going to get married to the heiress soon. Nancy has to track the heiress before Edgar successfully carries his plot to get the inheritance for himself.

This story shares a similar style to other stories before the seventh book. Only the seventh book has a unique style and slightly more to the real life. The 'Lonely Hearts Club' probably has existed quite some time, but as for me which encounter this 'term' for the first time, I really feel it's hilarious.

The previous volume (Food Wars Vol. 31) has revealed the identity for…