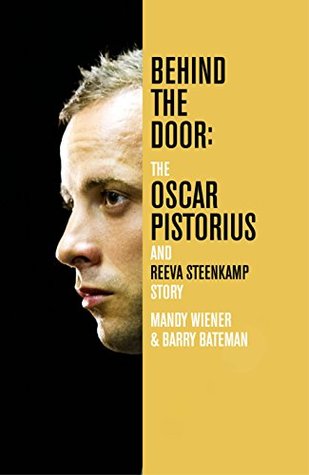 It begins with the details of the crime scene, which occurred on Valentine's Day, 2013. Then it follows with the narration based on the court testimony of witnesses and is in line with each individual's interpretation and perception of events.

The book later shifted to Reeva's life in her modelling career, a brief description of her past relationships and meeting with Oscar. Then it expands on the status of their relationship from the beginning based on the narration of Reeva's close friends and the contents of WhatsApp messages between Reeva and Oscar. The narrations also lead to the events that happened during the weeks and days before Reeva's death.

Oscar's life is given more detailed descriptions starting from his birth. It also provides an insight into his career highlights and achievements. As he was surrounded by fame and luxuries, it slowly changed him into a different person. And the other side of him started to emerge to the public, especially after the murder.

Then, the next stage is the introduction of the prosecutor and defence team. A group of pathologists examined Reeva's body in the presence of investigating officers and hired experts by Oscar.

The court's trial and atmosphere were vividly captured and brilliantly written in the book. There is no difficulty for readers to imagine or picture what every written scene looks like.

Each piece of evidence is described in detail, and the loopholes or oversights are thoroughly analysed in the book. The dubious tactics from both the defence and prosecutor teams and the missing vital questions are raised in this book, leading readers to have the same curiosity for some of the key points.

I was worried that it would be too complex to read, but it was structurally written, and the content was well-organised. It was very intriguing to read and descriptive. I felt guided from one stage to another without difficulties following the trial. There are narratives from the witnesses, photos from the crime scene and the court scene, WhatsApp messages, and the questions and statements during the entire court trial.

Although I have different opinion about the judgment, I have to admit that I am very impressed and fascinated with the background of Judge Thokozile Masipa. She has my respect for what she has been through, and it's admirable for her determination to become who she is right now.

One-Sentence Summary: An old car is possessed by its formal owner, transforming…